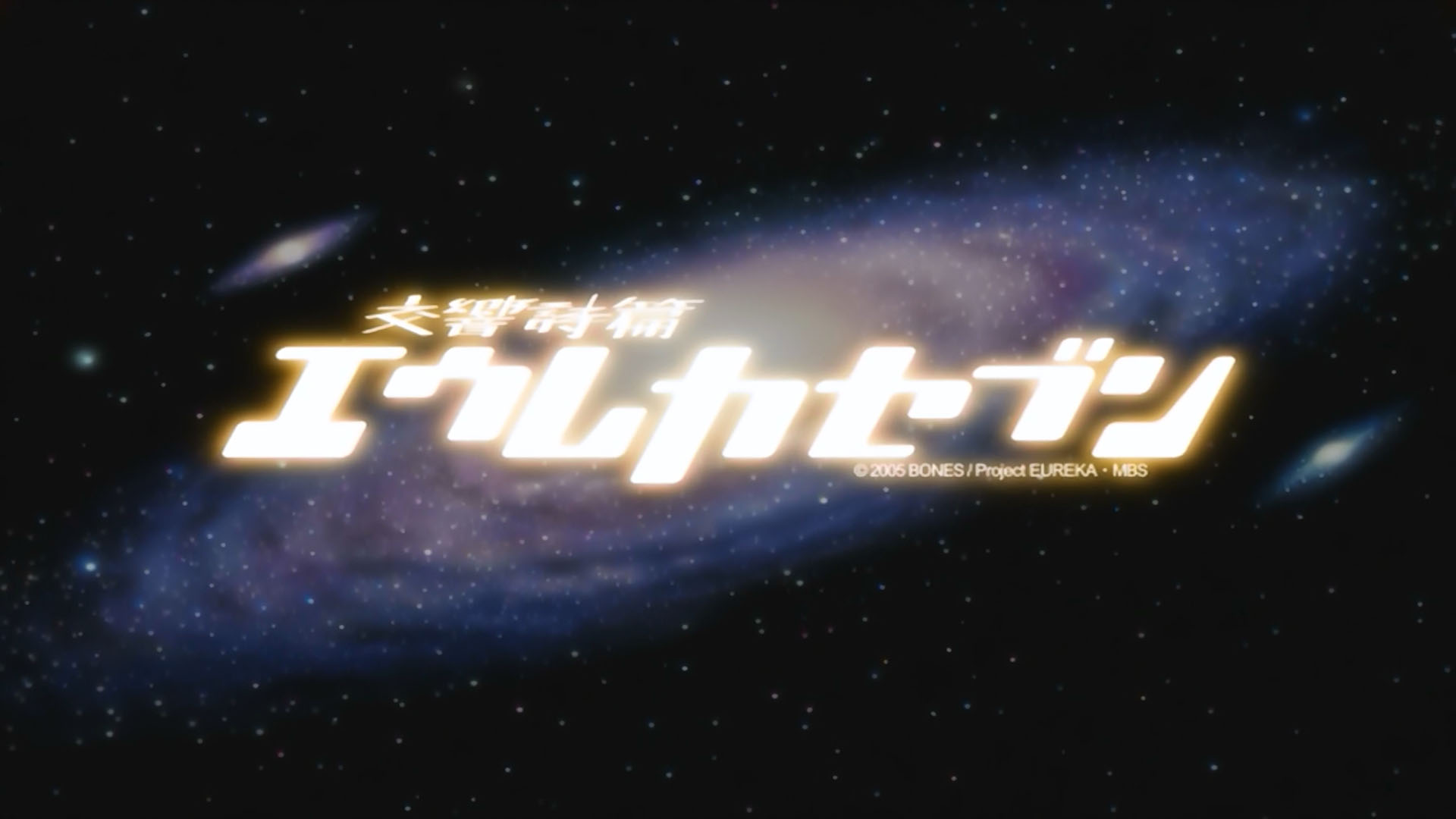 What's on your mind?

Has anyone seen the movie; it didn’t come out in any theaters where I live and I’ve only seen the trailers on YouTube. I’m still trying to figure out what exactly is the story about and what happens specifically in the movie. Anyone who can explain what happens?

Link to the Twitter that has info (not translated):

well i simply just lost track of this website! i apologize for not helping recently, but at least i got a girlfriend if that helps to justify anything. I apologize though every once in awhile i would remember this website and try to access it, but i was always doing something so i neevr remebered when i got home. Anyway now that i am back is there anything that really needs to get done? or that you need some help with?

Anyone ask me random questions about "Ideas of a Second Adaption of E7: AO", after I have tirelessly worked on the page for over a year. It was entirely based on what I wished the true sequel of E7 should've been like.

1) There will always be inconsistencies in timelines of movies and shows, but doesn't the gaps in the timeline in Eureka Seven bother you?

2) Dewey hated the Scub Coral and wanted to kill it, but was his motivation to commit a worldwide genocide against the humans?

3) Most of the Gekkostate crew committed crimes, including murder (which Renton, Eureka, and Holland are the most guilty of), so why were they never held accountable for their actions, even if they felt guilty and resolved to atone?

4) Do you think the Gekkostate crew deserves a happy ending, given that they committed crimes that they justified as part of surviving and spreading the truth about Dewey? Also, do they have the right to start families of their own (given that many of their victims had families; Renton learned his last victim was married; Eureka had killed men, women and children with Holland, who later killed Charles and Ray who couldn't have children)? Do Renton and Eureka deserve to have children and do Holland and Talho deserve to have a child?

5) What do you think Renton and Eureka did during their "honeymoon" journey on Earth after the series ended?

6) Norb's prophecy of Eureka picking a boy who can make her smile to be her partner and save the world is critical to the planet's survival, so why did Holland almost ruin that by insisting he was her partner instead of Renton, who was the one to make her smile, and was using her as a weapon in battle despite his care for her?

7) Do you think the crew distrusted Renton because he was a newcomer or were they simply amused of him because of how naïve and immature he was? Do you think they simply didn't care when he deflected from the Gekko because they never cared for him or did they think he was rebelling against them for attention?

8) Why do you think Holland refused to tell Eureka about Renton's deflection? Did he see no point in telling her or was he afraid of her reaction?

9) If Renton and Eureka's children grew up with Holland and Talho's child, how would they act to one another? Would they get along or be rivals? What do you imagine Holland Talho having, a boy or girl?

10) If there was something about the series you wanted to be changed, what would it be?

1) How old were Renton and Eureka when they first met?

2) What were their feelings towards each other? Romantic or platonic?

3) Who did Eureka compare Renton to that made her interested in him?

4) Who initiated the first attempt to kiss?

5) Why did Eureka try to use makeup on herself after Renton said the Nirvash was better being fixed and shiny?

6) Has eureka ever held any negative feelings towards Renton?

7) What were Renton's first words about Eureka when they met?

8) How many times has Renton said "I love you" to Eureka?

9) How many times has Eureka said "I love you" to Renton?

10) How many times have Renton and Eureka actually kissed and attempted to kiss?

11) In which episode did Renton and Eureka attempt to share their first before they were interrupted?

12) What is Renton and Eureka's special memory item?

13) After entering in a relationship, do Renton and Eureka become co-parents kids?

14) What did Renton do that caused Eureka to smile and laugh for the first time in her life?

15) What did Renton say that caused eureka to cry for the first time in her life?

16) What did Eureka say to Renton that caused her to blush for the first time in her life?

17) Has Renton ever kissed a girl or been in a relationship before meeting Eureka?

18) Has Eureka ever kissed a boy or been in a relationship before meeting Renton?

19) What was the first gift Renton gave to Eureka?

20) When visiting with Sakuya, what did Eureka write in the book about how she felt towards Renton?

21)What is Renton and Eureka's dream?

22) How old were Renton and Eureka when they got married?

23) During their journey to Earth, what item did they find and what did it say?

24) what city do they end up living in after getting married?

25) What is the date in which they got married?

Should i rewatch the series again? it has only been 2 or so months, but i just dont want to forget my favorite anime.

Hey, so i just finished watching this a second time. Last time i watched it was when i was 10 or so. Anyway in the end, why did Simon have eyes like Kitan did right before he died along with the spiral kings eyes. What does this signify if anything. Also what i teh difference between SUPER tenga toppa Gurren lagann and regular Tenga toppa Gurren Lagann?

The badge counter says that I missed a day, but in realty I know I didn't, so what on earth happened?!

Does anyone know how to create an actual family tree? I've been trying to create one for the Family Tree page, one for the entire Thurston and Novak families.

There are a few questions that seem unanswered in episode 50.

1) Why didn't the Limit of Questions happen right away after the Command Cluster was destroyed?

2) Why would Renton set out to save Eureka when he knew he was going to destroy the newly forming Command Cluster and make the Limit of Questions come?

3) Eureka had a gemstone on her forehead, but Renton didn't, so why was his forehead glowing red and hers was glowing blue?

Since Eureka was rejecting into becoming the new Command Cluster, I'd figure the Limit of Questions would try to occur faster. When Renton went to save Eureka, he made it known to the crew that he had a plan on how to save Eureka and the planet but wasn't specific of what he planned to do. The glows on their foreheads is bizarre, but someone told me that it was somewhat of a symbolic connection between them.

There as got to be something that is of great importance about the 606, because it was the only other LFO that was built for TWO people! What on earth is that supposed to mean?

How many do you think have occurred on this wiki? around 8,000 or so?

Why was the page deleted?! 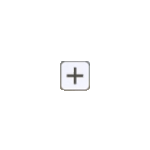